Water Mills on the Little Danube

I have already written about the Boat Mill at Kolarovo, but in this post I am exploring the water mills along the same Little Danube as it moves closer to meeting the Danube, just south of Bratislava.
The hardest to get to was the mill at Jahodná where access from the river bank is prohibited. However from the garden of a derelict house, I managed to stumble along the river bank and access the mill directly. 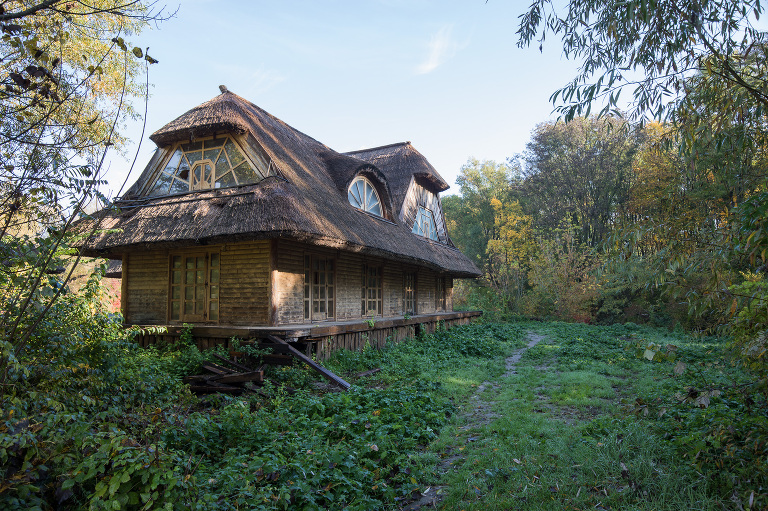 The signs warned that the structure was unsafe so I took my life in my hands to get on the old wooden platform to take the pictures of the wheels, but I did not stay any longer than I had to. Well worth the effort though as the mill, originally built at the end of the 19th century, was stunning and on a beautiful secluded bend in the river.

Then I travelled the few kilometers down the river to Tomášikovo wher the mill was far more accessible and open to the public. Originally built in 1893, the wheel is in need of a bit of repair, but still well worth a visit.

Finally I visited Dunajský Klátov to see a mill built in 1920. This is a stunning location with crystal clear water and the area has been declared a nature reserve.