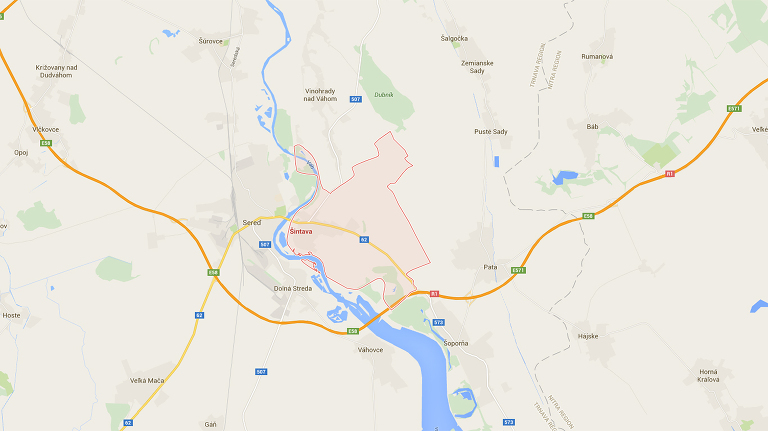 This is the small village that is to be our home in Slovakia for the next three years. Šintava (pronounced Shin-tah-vah) is in the Trnava region of South West Slovakia and has a population of around 1700 people. We are very close to the River Váh which together with the mild climate makes the village a great place for fruit and vegetable growing. We look forward to sampling the wines made in the village which are highly regarded in Slovakia.

We are just over 60 km from the capital Bratislava, and just over the river is the small town of Sereď which has a good assortment of supermarkets and shops. Šintava is about 28km from Nitra to the East which is where Nicci will be working. The fantastic mountains of the High Tatras are a couple of hours to the East, we look forward to some good skiing.